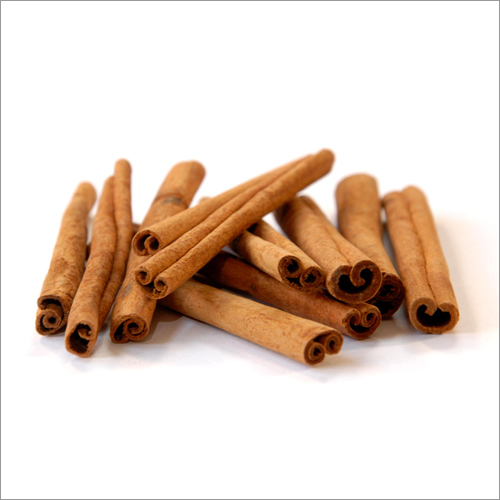 Cinnamon Oil we offer is a high grade therapeutic essential oil. This oil has a spicy and musky scent, and a light yellow or reddish brown in color. It is extracted by steam distillation of cinnamon leaves . The major use of this oil is in flavor industry for flavoring confectionery. The aroma of this essential oil is comforting and warm. Thus, it is used as an additive to flavor seasonings and in many soaps and shampoos. Not only it is known for aromatic effects but also has heath promoting effects because of which it is widely used in aromatherapy by diffusing it in various products such as soaps, shampoos, lotions, balms, etc. The Cinnamon oil bends well with cardamom, clove, Benzoin, bergamot, ginger, grapefruit, lemon, mandarin, marjoram, vanilla, ylang ylang, nutmeg, orange, peru balsam, petitgrain, rose, and so on for impressive results. This versatile essential oil has a calming and a sweet aroma that directly relieves mind, body and the soul. There are mainly two types of cinnamon essential oil:

This essential oil with its various aromatic as well as health promoting benefits is used in various ways. Some of them are as follows:

Cinnamon is itself a very popular spice used in flavoring and medicinal applications. Thus, the oil derived from it also serves numerous health benefits. Some of the major health benefits are: 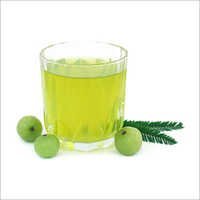 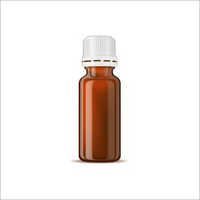 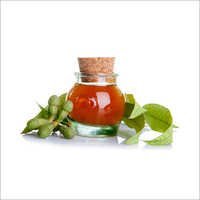 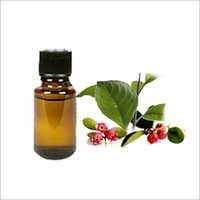 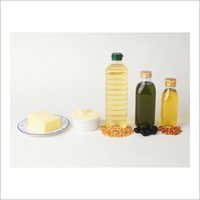 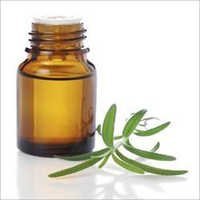