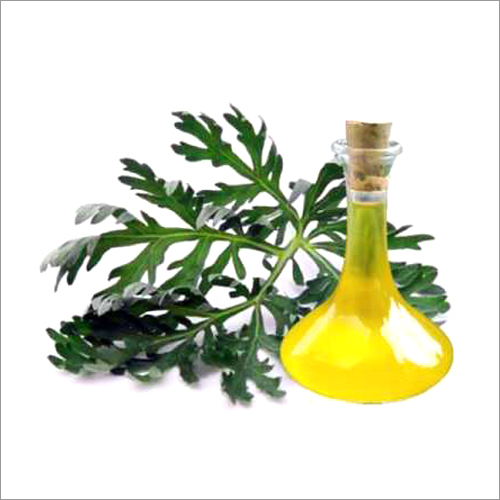 Worm Seed Oil, also recognized as Chenopodium oil, is a volatile liquid sourced from the fresh flowering as well as fruiting plants of Chenopodium ambrosioides. It is also reckoned from varied other names such as Mexican tea, American Wormseed oil, etc. In India, the plant can be easily found in Assam, West Bengal, Tamil Nadu, etc.

Wormseed Oil is highly effective oil extracted from Chenopodium ambrosioides of the Chenopodiaceae family. It is taken out from the whole herb like seed or fruits using steam distillation method. This is sourced from a hairy, coarse and perennial herb having erect stem and oblong leaves and green-yellow flowers. The main components of the oil are limonene, terpinene, ascaridole, cymene, and myrcene.

Uses and Benefits of Wormseed Oil:

Why Choose Our Wormseed Oil?

With firm commitment to quality, we are engaged in offering a quality range of Worm Seed Oil. Provided oil is widely used for expulsion of lumbricoid round) worms, especially in children and because of its efficacy and low toxicity, it is perhaps the most valuable of all the vermifuge remedies. Offered oil is processed by using latest technologies under the guidance of committed professionals as per the set quality norms. Provided Worm Seed Oil is known in the market for their effectiveness, safe packaging and long shelf life. 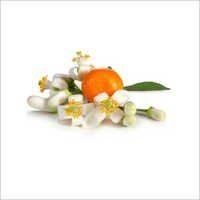 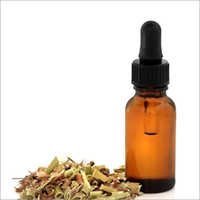 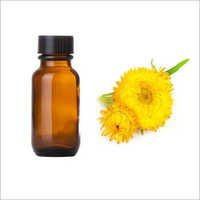 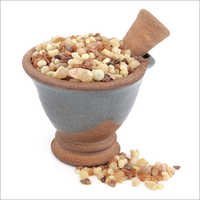 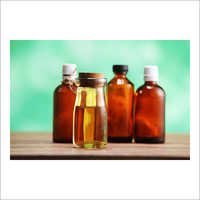 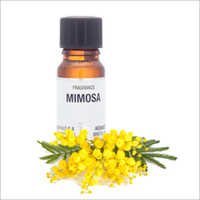 Thank You for your valuable time. We have received your details and will get back to you shortly.

×
Get a price quote for Worm Seed Oil
×

For immediate response, call this customer.

Get in touch with us
BO INTERNATIONAL All Rights Reserved.(Terms of Use)
Developed and Managed by Infocom Network Private Limited.

For immediate response, call this customer.