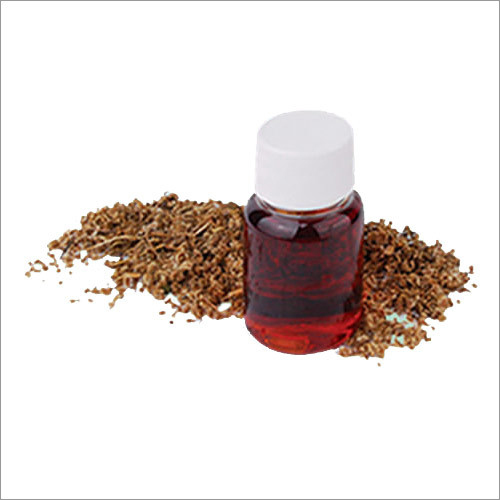 Dill is a miraculous herb, which trances the appeal of lull and pulls you out from the sickness. It has its origin in the Norse word âDylleâ, that means âto relieve or to lull. Offered Dill Seed Oil is noted for its carminative qualities which relieves the digestive system and is utilized in Ayurveda for the treatment of fever, cardiac problems, ulcers, bronchitis, syphilis, spermatorrhoea, and menstrual disorders. The oil is acquired via the extraction of dried seeds that employ the process of steam distillation. This essential oil has been prescribed in Ayurvedic healing for the treatment of dysentery, inflammation, menses, diarrhea, mental perturbations etc. Widely utilized for adding aroma in soaps, cosmetics, perfumes, etc, Dill Seed Oil is totally safe to use.

Indigenous to the Black Sea and Mediterranean regions, Dill has been utilized worldwide as an fragrant spice as well as a healing herb. Romans and Greeks considered this herb as a sign of health and wealth and carried the twig of this herbaceous plant in the notion that it would give protection to them from many curses. It was used to make potions for casting spells and to give protection from the ill effects of evil spirits and witchcraft. Hippocrates, noted as the Father of Medicine used the seeds of Dill in their medications for oral cleansing.

The proportion of the chemical elements in this essential oils primarily depends upon the seasons, topography, and several other attributes of its nativity. It is cultivated all over the universe for its valuable profits. Results of different surveys reveal that Dill Seed Oil contains Î±-phellandrene, arginine, Î²-caryophyllene, Î²-phellandrene, dihydrocarvone, eugenol, carvone, d-limonene,   Î±-pinene,  myristicin, carveol, anethole, dillapiole, apiole and others.

This essential oil can be administered to people of all ages, based upon their nature of sicknesses. The oil aims at longevity via the prevention of diseases along with its optimal healing power. This ancient content examines the root cause of a malady and advances towards its treatment instead of the indications alone. 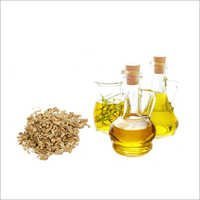 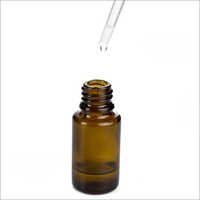 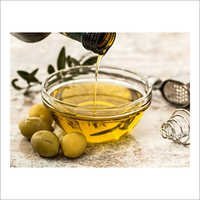 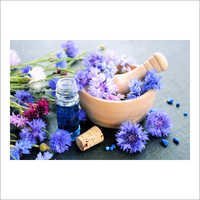 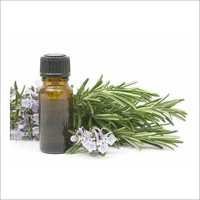 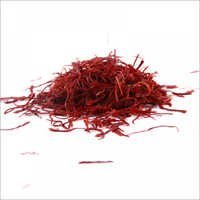