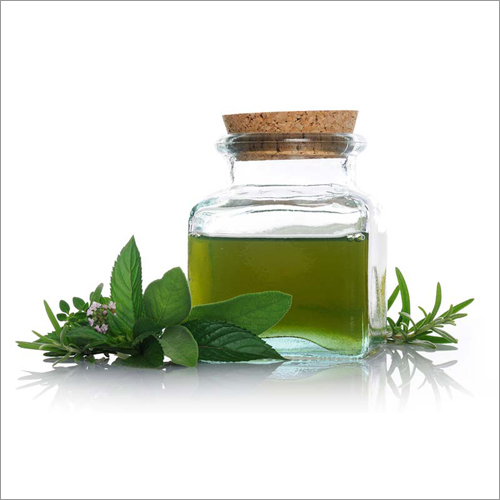 As the name suggests the Spearmint Oil is derived from spearmint plant or its leaves, which is commonly known as garden mint. The oil contains good amount of dihydrocarvone, limonene and 1,8-cineol and unlike peppermint oil the spearmint oil contains minimum of less menthone and menthol.

Further, it is believed that the oil of spearmint is gentler than the oil of peppermint, especially for children. Though the properties of both the oils are similar and it is just because of the less amount of menthol that makes it gentler.

Such oils have been in use since ancient times and it has still made its place in various industries due to its innumerable benefits and properties. The records and studies show that even in ancient Greece it was used and has always find its place in Ayurveda, which is a traditional Indian medication. Till today, in various industries we are catering our manufactured Spearmint oil and are amazed to see the positive results and bulk orders we keep receiving.

This essential oil is made from a mix of elements and ingredients such as hydrocarbons, esters, ketones and oxides and its most significant components include beta-pinene, alpha-pinene, caryophyllene, cavone, limonene, linalool, myrcene and menthol. And, as already told that the amount of menthol is just 0.5 percent in spearmint oil.

As discussed before spearmint oil has been in use since centuries but over the years with new research and developments the use of this essential oil has extended beyond the medical and kitchen arena. For instance, we have mentioned few of its uses underneath:

Above all this, the spearmint oilâs medical properties like curing muscular pain, joint paints and even abdominal pain during menstruation is its USP and one of the primary reason behind its massive sale all over the world.

We are one of the most trusted manufacturers of spearmint oil and are completely dedicated to provide our buyers with standard quality oil so that it is as effective as all other mint oils present in the market today. 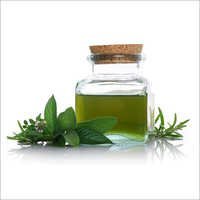 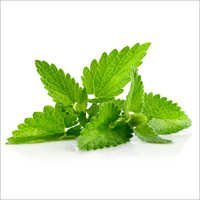 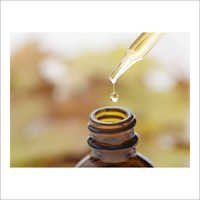 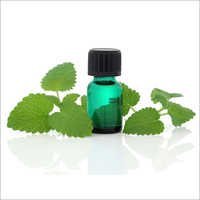 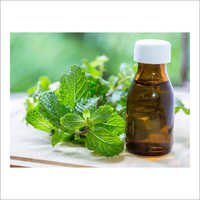 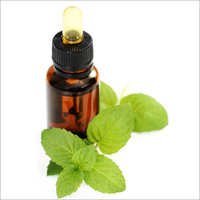